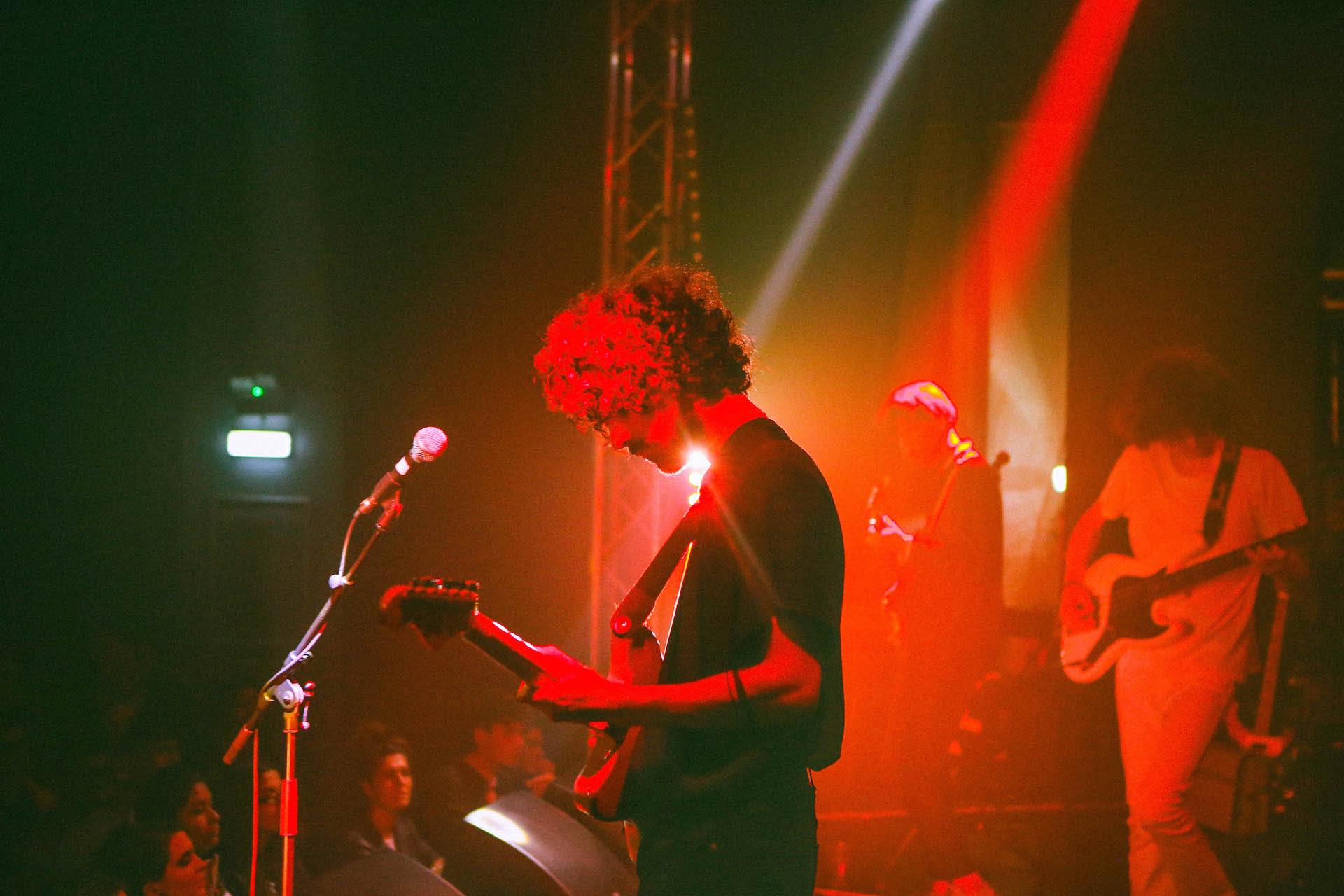 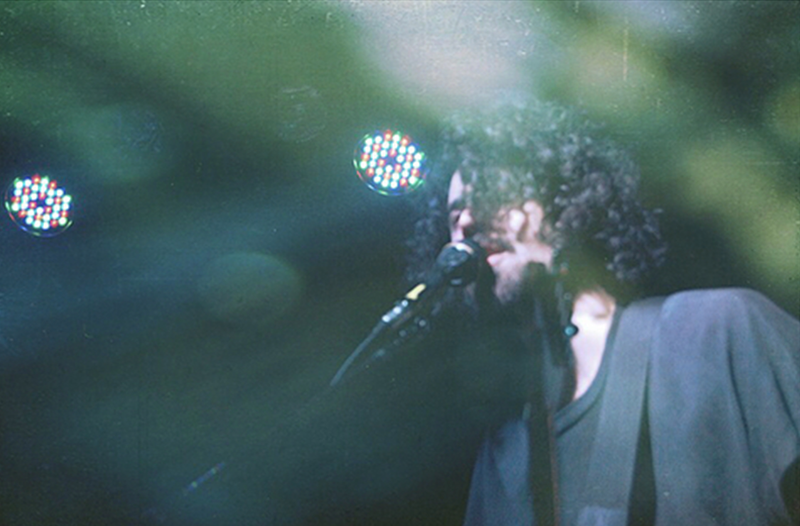 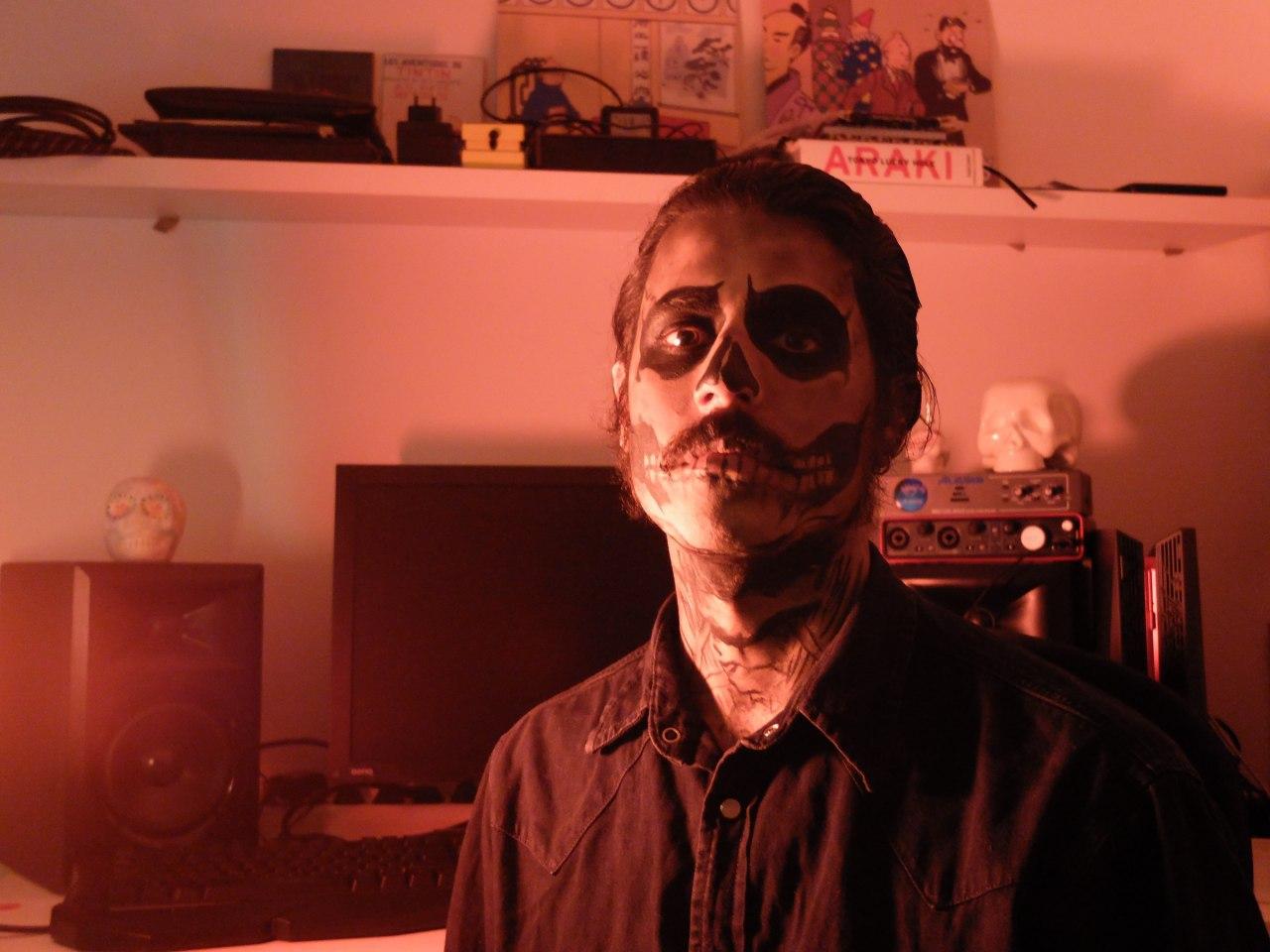 Hi! I'm David, a Spain based songwriter & engineer. Born in 1992, I started taking some guitar classes in Santander, North Spain, while playing live shows with my first band.

Some years later, after finishing my degree in 2015, I moved to Madrid to focus on my new band called Baywaves, while I continued studying my master's degree. We managed to play in a lot of festivals in Spain (FIB, Primavera Sound,..) and also in other countries like NOS Alive in Lisboa, End of the Road in UK, SWSX in Austin, Texas, and others.

We made some tours around Europe, and played live in places like Paris, Eindhoven, London, Leeds, Brighton, Glasgow and we even played in New York in New Colossus festival! Also we loved the SXSW in Austin, playing like 12 times in just 7 days, it was really crazy.

With all this background, I moved from Madrid to Sevilla in 2019 to make a switch from stage to studio life to focus more on the creative side of music, as I am also working as an engineer in environmental sustainability designing solar power plants.

Back to the present, I have used the covid19 lockdown months to start making this project, Noise Chest, since it was an idea that had been around my head for a while but I never had the time to carry it out.

I really enjoy deconstructing songs and looking in their guts. I always wished that the artists I listened would do a tutorial explaining their writting process, so now I'm making my own dream come true. I hope you find this website useful and get a pool of ideas to implement in your songs. I also have plans for releasing some songs as a solo project soon, so stay tuned!

Contact me on noisechest@gmail.com or check my Patreon for direct messaging.